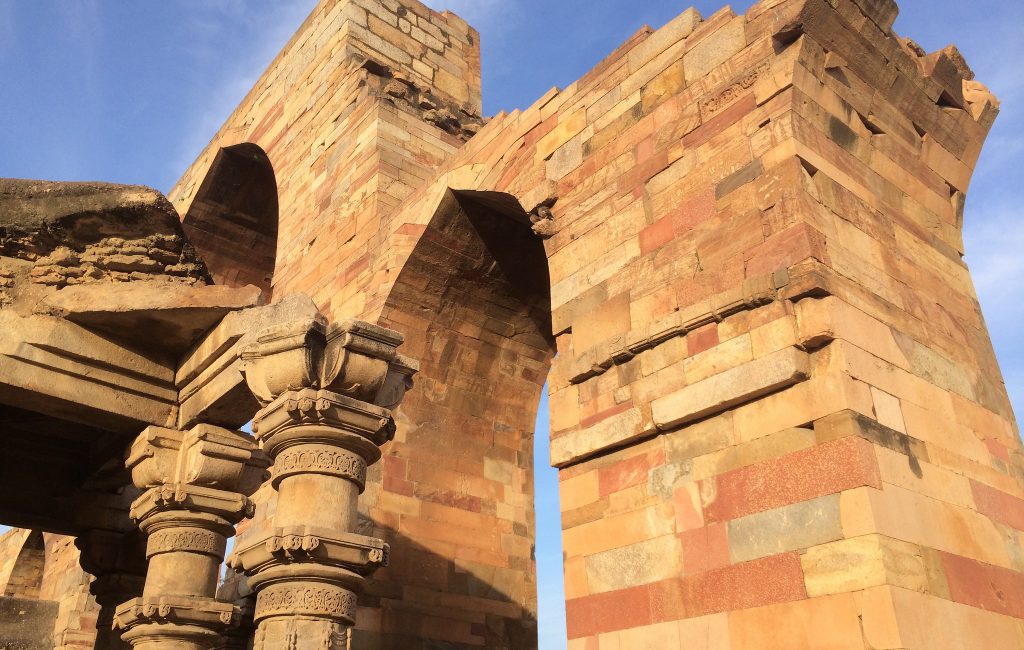 I arranged a trip to New Delhi India, meeting up in Chicago to chauffeur my Mom and Uncle to visit my cousin who was living there at the time. After two long Lufthansa flights we landed at 3am, were picked up by Sanjeev, my cousin’s driver, and spend two and a half weeks exploring the city, plus day trips and a separate excursion to Haridwar and Rishikesh.

These scenes are from two weeks based in New Delhi, including the Air Force flyover during the Republic Day Parade on January 26th